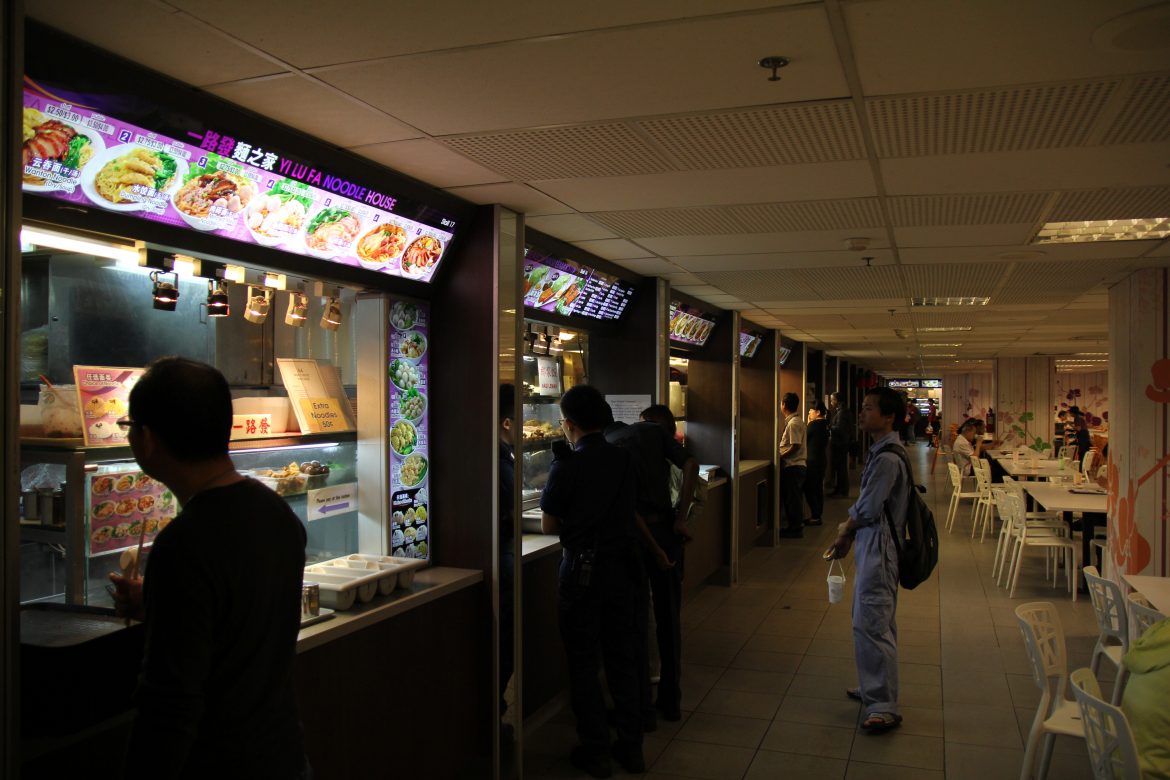 THIS POST HAS BEEN UPDATED! HEAD TO OUR MORE RECENT POST ON THE STAFF CANTEEN HERE.
After a 7 hour flight, with another 14 hours to go until our final destination, the last thing I wanted to do was eat.  However, with a 5 hour stopover in Changi Airport and a chance to stretch our legs both TBS and I soon built up an appetite. Changi has a wealth of eateries and after extensive research there was one place that stood out: the Staff Canteen.
It’s a little hard to find and doesn’t advertise that it’s open to the public but its well worth the effort if you have some time to kill at Changi (see directions below). The Canteen is made up of a number of hawker like stalls where you can eat like a local for a fraction of the price you would pay at any of the airport restaurants.  Meals are priced according to whether you are airport staff or the general public.
It was exactly the kind of food I was craving- simple and delicious.  The laksas appealed but I figured with a long flight ahead of me a heavy, curry noodle soup probably wouldn’t be ideal.  I wanted something fresh and light so a dumpling soup with rice noodles and choy sum fit the bill perfectly. I added a bit of chilli oil to the steaming bowl which gave the pork dumplings and rice noodles some zing. The rice noodles were slippery and silken and the dumplings well seasoned and devoid of fatty bits. Exactly what I was after. 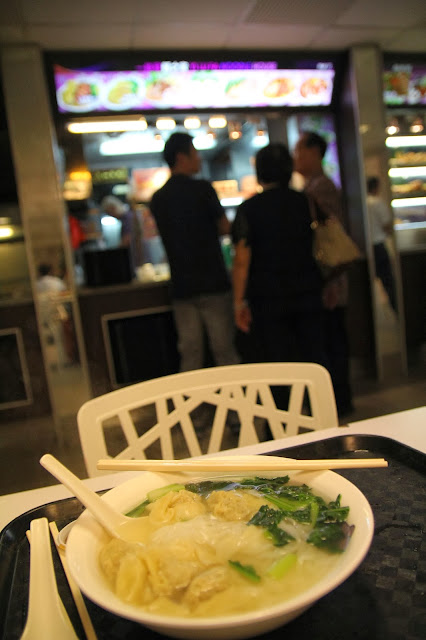 TBS was also in the mood for something uncomplicated and opted for a roast chicken rice.  The chicken was succulent and the rice fragrant and lightly sprinkled with the roast chicken juice.  It went down a treat. 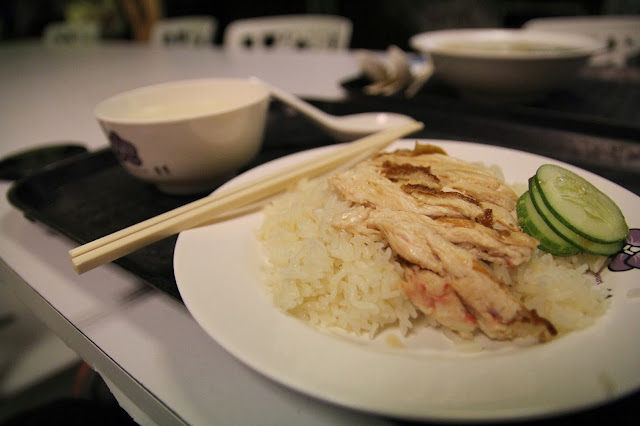 There were a multitude of drinks to choose from at the drinks and dessert stall but two iced coffees were what we were after.  They weren’t too sweet and were refreshing.  Yum. I would have loved to have tried the cendol too but my tummy was groaning. 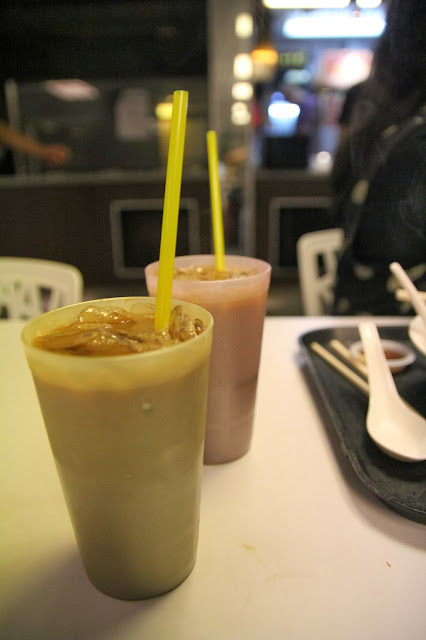 If you’re at Changi for a bit and in search of a good feed then get to the Staff Canteen.  It’s local food and cheap as chips.  You can’t go wrong. Good to know: Iced coffee $1.60 Dumpling soup $4.00 plus rice noodles for 50 cents  Roast chicken rice $3.50 (Singaporean dollars) Yi Lu Fa Noodle House Stall 17 and Seng Chuan Hainanese Chicken Rice Stall 11 Staff Canteen, Terminal 1 Changi Airport Singapore To get to the Staff Canteen at Terminal 1 you will need to clear customs.  Head to the second floor towards the Air Asia counters.  You will spot next to Pizza Hut a ‘Staff Canteen’ sign.  Head downstairs and voila! There is also a Staff Canteen at Terminal 2. Images: Thomas Southam 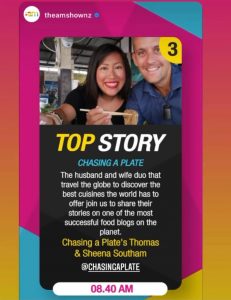 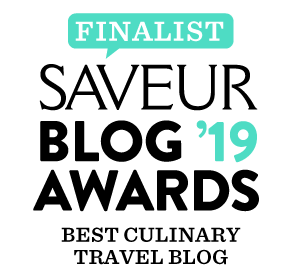 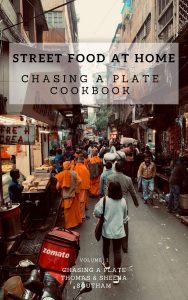